The source version of Reggie Next adds many improvements over the compiled version, and its installation is a pretty straightforward task. Furthermore, Python is a requirement to run many other tools and scripts used to mod the game, so it's recommended to give it a try.

Go to the directory you downloaded the installer to and open it. 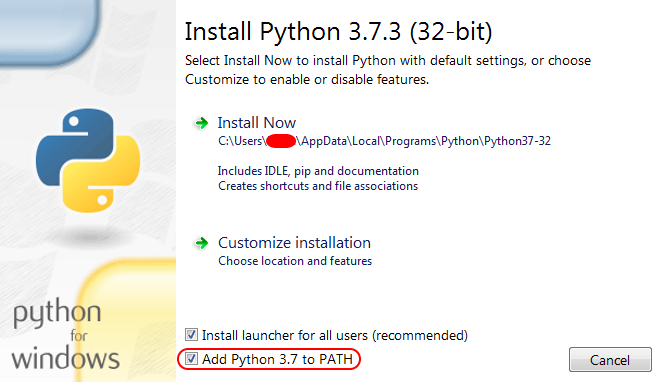 Make sure to check the option marked in the image above, then complete the installation (feel free to choose Customize Installation if you want to change the install location).

To check if Python was installed correctly, open the Command Prompt/cmd (if you don't know how to do that, look it up) and type python. You should get something similar to the picture below. 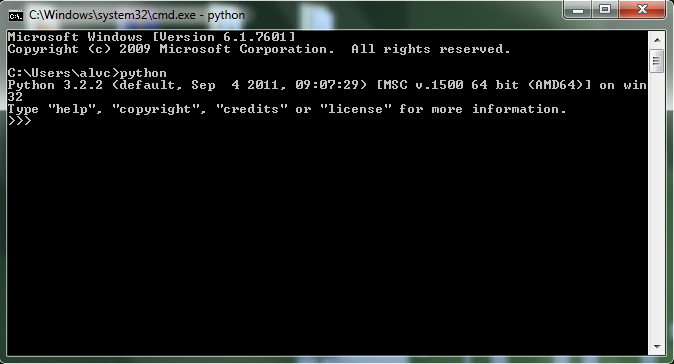 In the same terminal window from the previous paragraph, type exit() and then pip install PyQt5 to install PyQt. To test if it was installed properly, type python and then import PyQt5. If nothing happens, then everything is working.

Double click reggie.py to open the program. If this doesn't work, open run-python35.bat instead. If anything goes wrong, please refer to this page.

Retrieved from "https://horizon.miraheze.org/w/index.php?title=Running_Reggie_from_Source&oldid=1848"
Category:
Cookies help us deliver our services. By using our services, you agree to our use of cookies.