Mario and friends land on Yoshi's Island, but it doesn't take long before the Princess is missing once more! Looks like Bowser is at it again!

Newer Super Mario Bros. Wii adds a new power-up unavailable in the original game, the Hammer. Collecting it gives the character the Hammer form, which was first seen in Super Mario Bros. 3 for the NES. It allows the player to throw hammers like the Hammer Bros. These hammers can defeat some enemies that are invulnerable to fireballs, such as Chain Chomps, Lava Bubbles, Fishbones, Boos, and Thwomps. Unlike its original appearance, however, the Hammer form has a new color scheme, doesn't prevent the player from sliding down slopes, and can no longer protect a crouching character from fireballs. Additionally, the form was accessed through a Hammer Suit in Super Mario Bros. 3, as opposed to a Hammer. 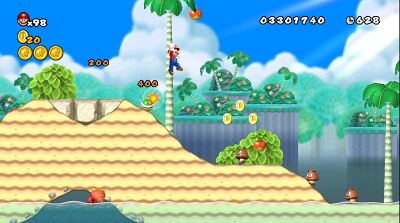 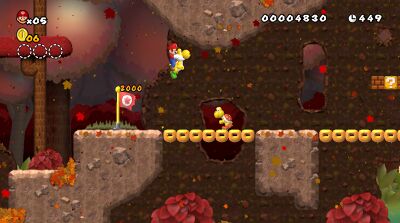 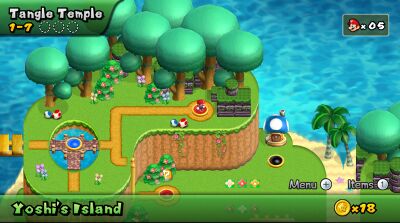 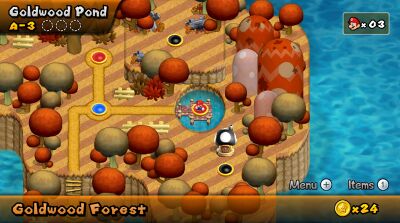 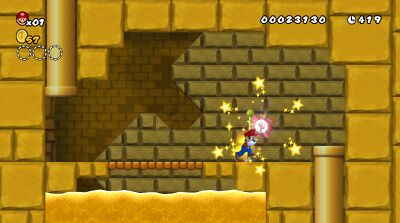 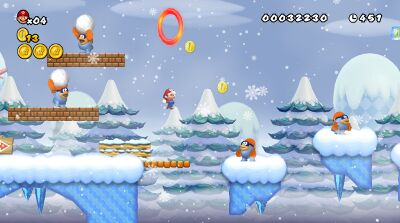 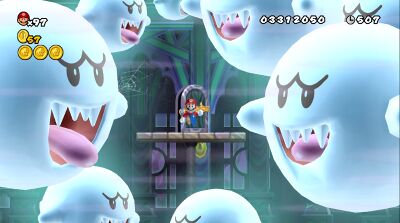 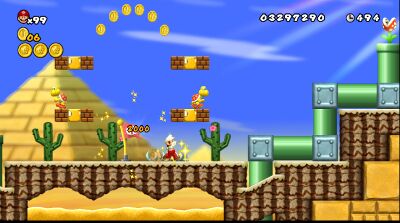 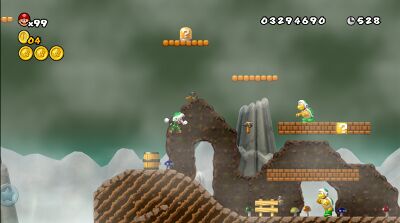 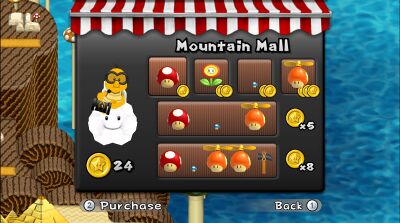 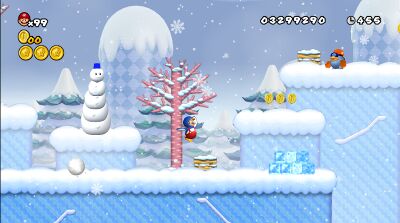 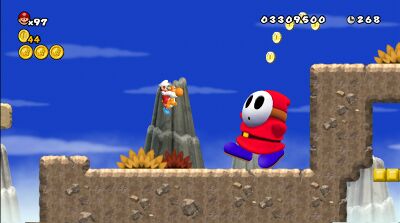 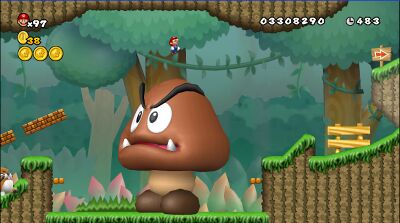 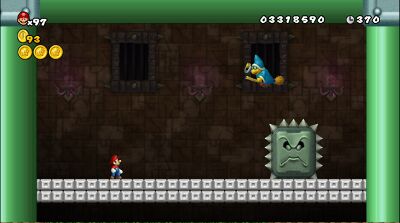 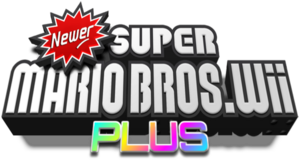 Retrieved from "https://horizon.miraheze.org/w/index.php?title=Newer_Super_Mario_Bros._Wii&oldid=1623"
Category:
Cookies help us deliver our services. By using our services, you agree to our use of cookies.