Mods are typically released as patches to the original game, for which you need the original disc. In order to run them, you will need an homebrew app named Riivolution, whose job is to patch the game files on the fly. If you don't own the game, you can use a backup loader or Dolphin, and for those you can find already-patched ISOs on the internet, but this will not be covered here for legal reasons.

If you are looking to test your own content on Riivolution, read this tutorial and then proceed to this one. For testing on Dolphin, look here.

Riivolution requires your Wii to be able to run homebrew applications. A good guide for enabling homebrew can be found here. Note : the app only works with original game discs, burned ones won't work.

Download Riivolution from here and extract it on an SD Card or USB Drive.

Now place the mod of your choice on the device as well. Mod packs usually come with everything you need to load them, so, once the transfer is complete, put the device in your Wii, open the Homebrew Channel, and from there start Riivolution. 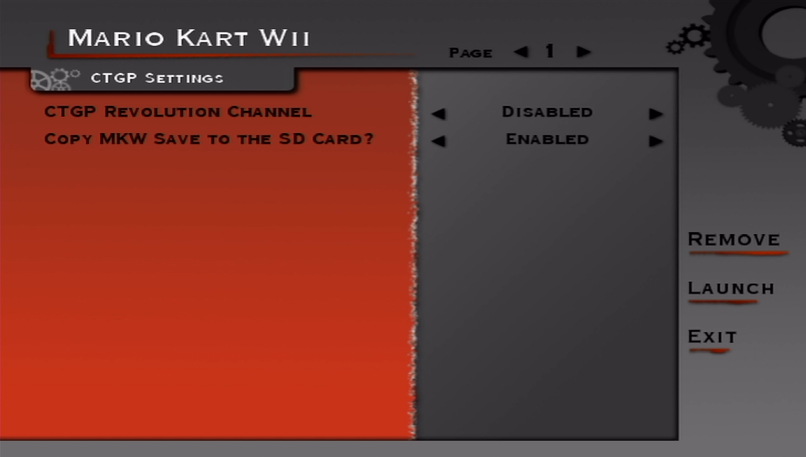 The program will then load. Feel free to press Install to add a Riivolution channel to the Wii/vWii Menu. Enable the mod of your choice, then select Launch, and the game will start. If the disc tray starts blinking, it means that the game is reading a file from the peripheral rather than the disc.

Alternatively, you can play mods made for Riivolution in Dolphin. In order to do that, you first have to follow these steps (use Wii Backup Fusion) to get a working extracted version of the game. Afterwards, merge all your modded files into the newly extracted files folder. You should be able to play the mod through Dolphin by selecting the version of the game that says it is 0 bytes in size.

Retrieved from "https://horizon.miraheze.org/w/index.php?title=Installing_and_Playing_Mods&oldid=1838"
Category:
Cookies help us deliver our services. By using our services, you agree to our use of cookies.